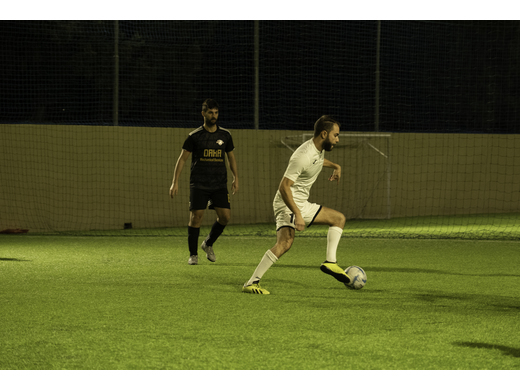 Afifi​​ confirms that Bahir​ will join his side

International FC Team Representative Hamza Afifi confirms that Assim Bahir will join his side until the end of the season.

The 26-year-old has been strongly linked with a move to International FC in the current window and he is now the second player to leave No.One FC and will play in the Second Division.

He can face ex-teammate Marian Raul Moraru as he signed for Second Division Side Macedonia two days ago.

The French Side thinks that he can help them reach their targets, and they have decided to sign him now. 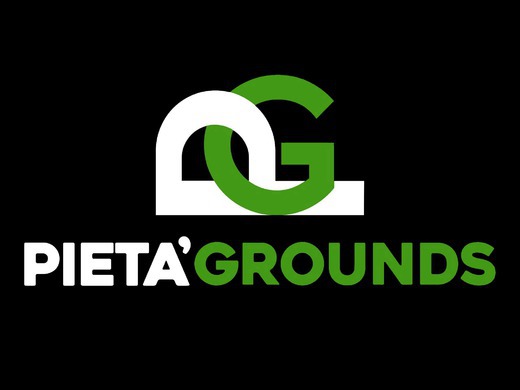